Directions:
Study the following graph and the table and answer the questions given below.
Data of different states regarding population of states in the year 1998: 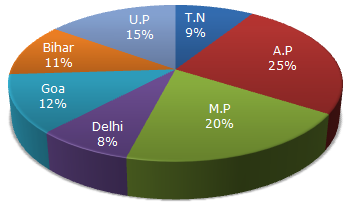 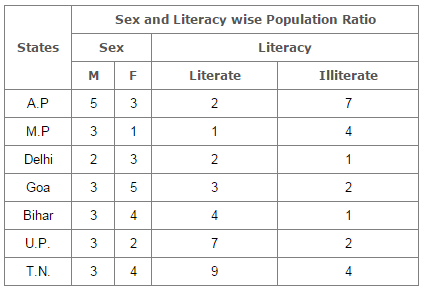 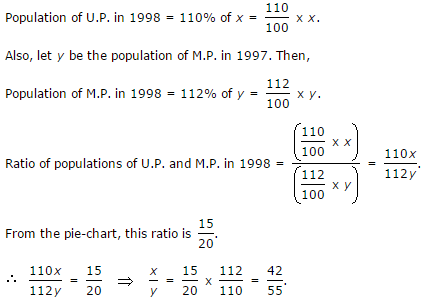